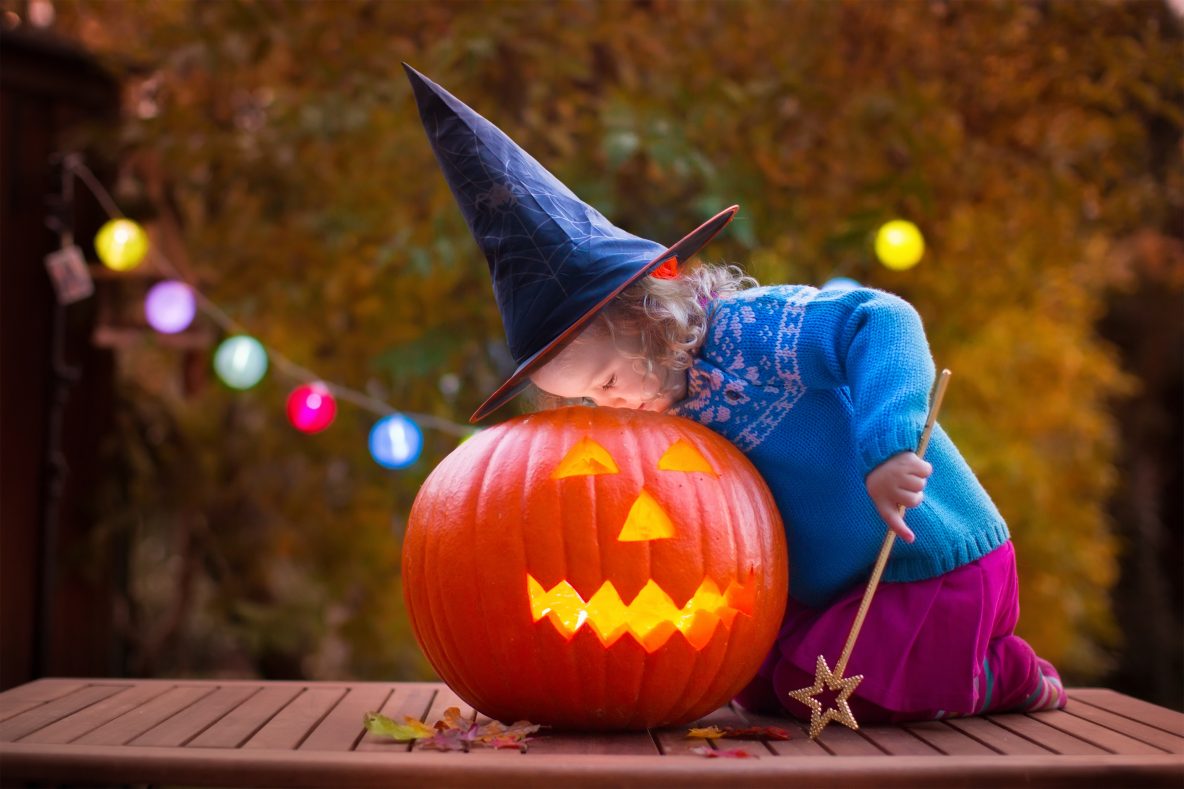 Halloween is the beginning of everything beautiful and magical about this time of year. Growing up in Michigan, it was spellbinding. Beginning in October, the nights were bitterly cold; so my costume creativity went as far as dressing in warm clothing and throwing a sheet over my head, emerging as a ghost. I was committed to my childhood rite of passage; running from house to house with a pack of neighborhood kids to score a bag of candy. It was thrilling.

What I love most about fall though, are the scents, and the spirit rocketing from my youth. So, I put together my favorite fall recipes that remind me of everything that’s warm and good about this season.

The following fall recipes are all apple and pumpkin baked goods, which are perfect for this season. All of the apple recipes are family favorites that have been passed down over the years. I stand by them all and they never fail me. The pumpkin recipes are from other sources, but each is exceptional.

Disclaimer: This blog post may contain affiliate links. Keep in mind that I may receive a small commission at no extra cost to you when you click my links and make a purchase. However, this does not impact my opinion in any way. I only promote brands I believe in and products that I use and love myself. I try my best to keep things fair and balanced to help you make the best choice for you.

3 tbsp. of butter (sliced thin and placed on apples before baking)

A dash of salt (or self-rising)

6 tbsp. of butter or sweet margarine

9 ounces cinnamon chips (can be substituted with chocolate chips)

Recommended Reading: Insanely Easy 3-Ingredient Recipes That Will Surprise You

Now that you’ve tried the fall recipes and your tasty treats are in the oven getting ready for you and the family, amuse yourself by discovering some fun facts about Halloween:

There you have it, everything you need to make this season festive – the tastiest fall recipes plus some fun facts about Halloween.

Which of these fall recipes is your favorite?

Quick Summer Recipes That Will Make You the Queen of “WOW”

Insanely Easy 3 Ingredient Recipes That Will Surprise You

An Almost Happy Thanksgiving (A Baby Boomer’s Guide to Entertaining)